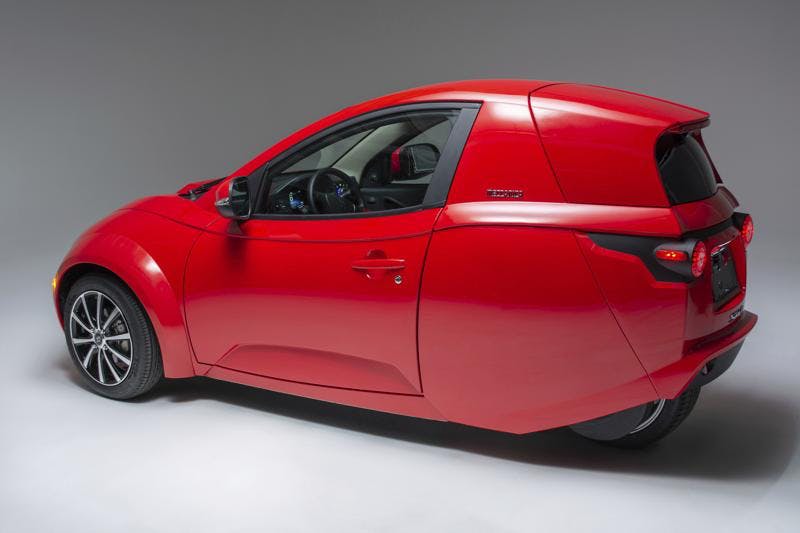 The Canadian company, based in Vancouver, B.C., says the new facility will create up to 500 new jobs and potentially produce 20,000 of its flagship Solo electric vehicles each year. ElectraMeccanica calls the Solo EV an “all-electric solution for the urban environment,” though it has a range of 100 miles and a top speed of 80 miles per hour, making it safe for highway use. The company said the cars sell for $18,500 and are available for pre-order on its website.

InterMeccanica, a subsidiary of ElectraMeccanica, has been building high-end specialty cars for more than 60 years.