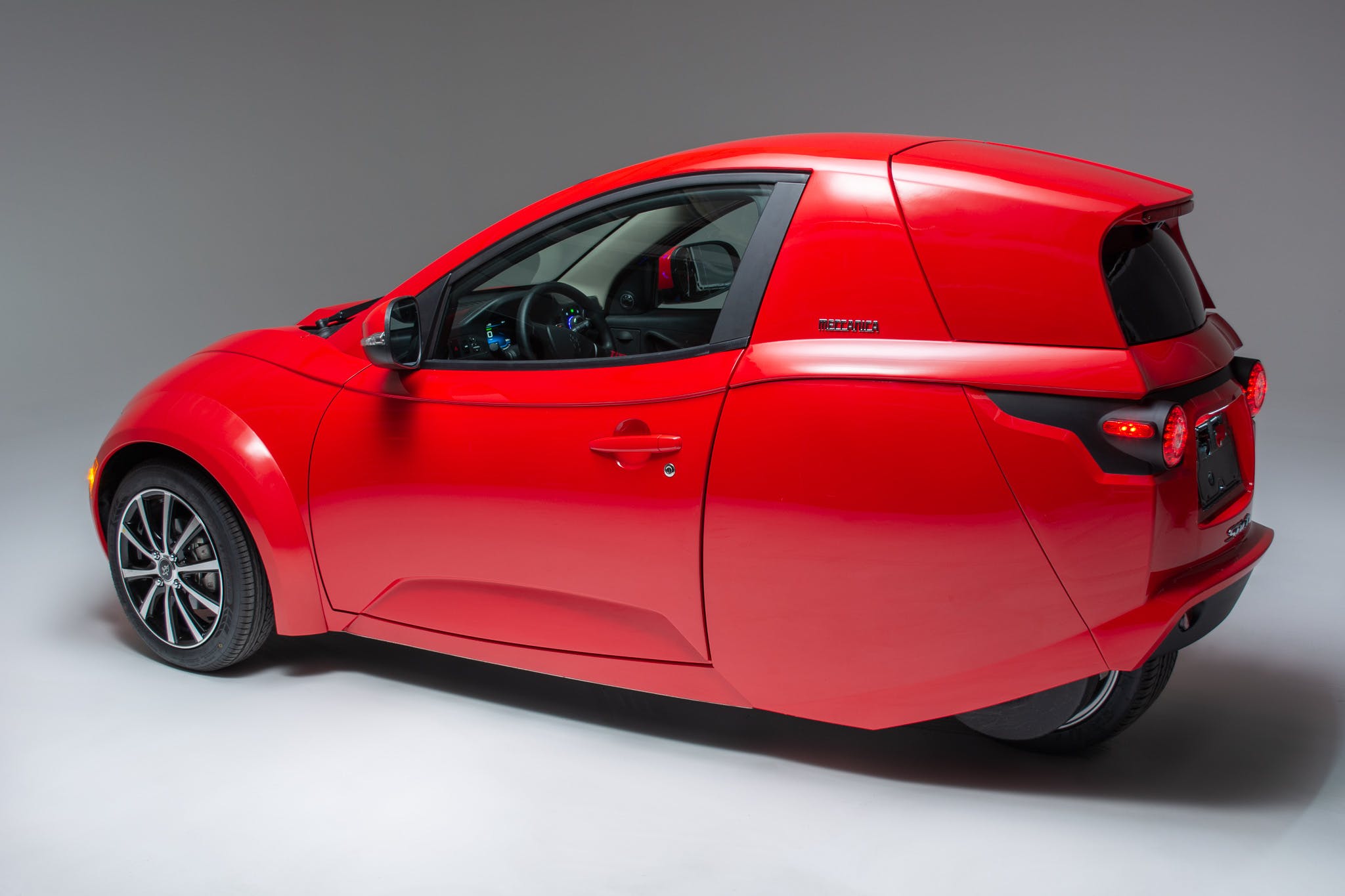 [THE TIMES UK] The bubble car is about to make another bid for credibility, beginning in Los Angeles where stars are born, fads take o and public transport is, crucially, an afterthought.

There have been many doomed attempts since the 1950s to convince the motoring public that the urban vehicle of the future might actually be some sort of three- wheeled car for one.

Now the Canadian manufacturer ElectraMeccanica believes that its tiny single- seater can succeed where the German Messerschmitt KR200, the British Sinclair C5 and the American Corbin Sparrow all failed.

Read the full article at The Times