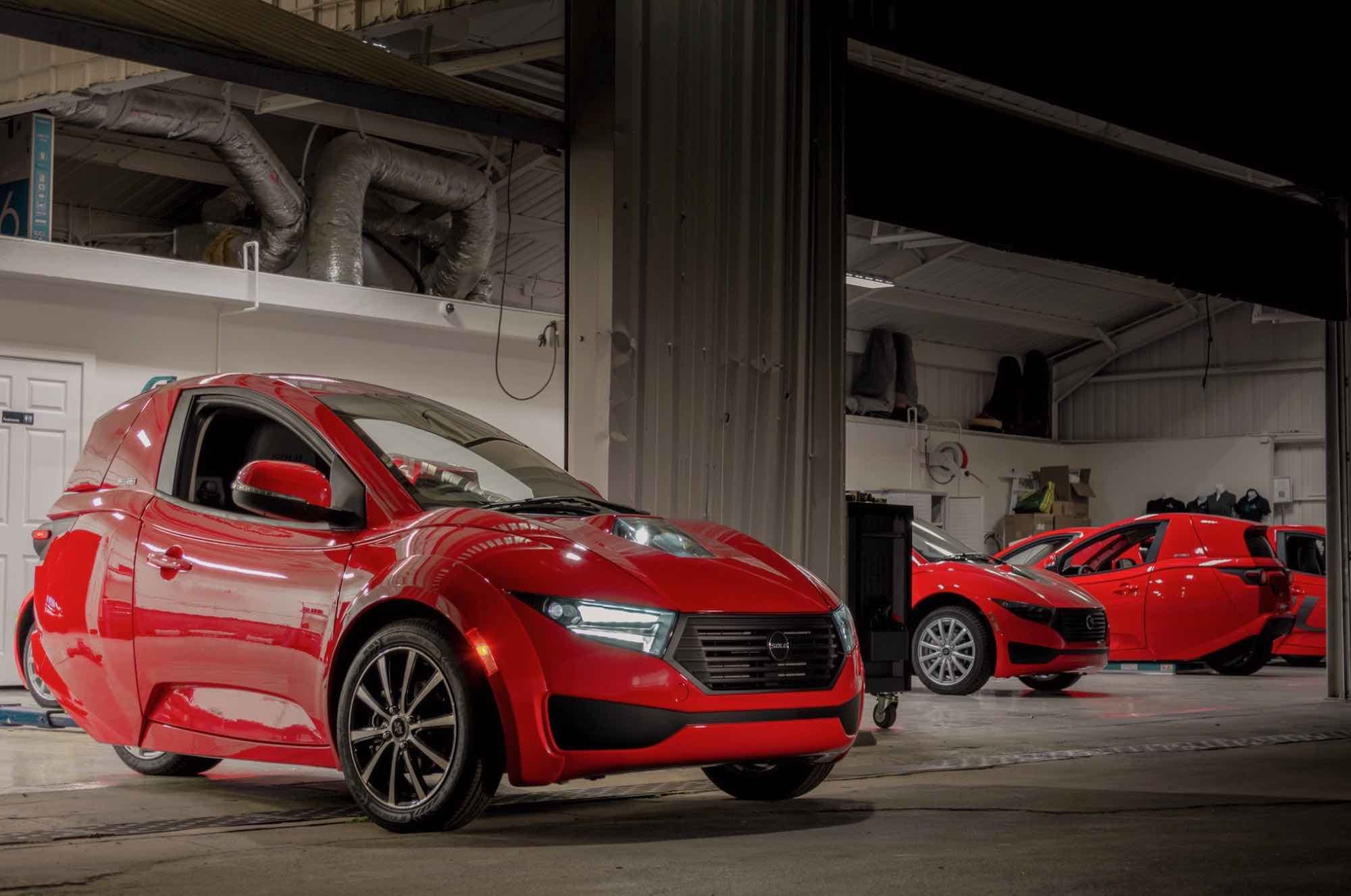 Pavlov will be responsible for overseeing operational growth as ElectraMeccanica ramps up commercial production with a focus on enhancing profitability and efficiency.

The exec brings over two decades of automotive experience to ElectraMeccanica with an accomplished background and domain-specific expertise working with Original Equipment Manufacturers and globally recognized Tier 1 suppliers. Pavlov most recently served as the COO of Karma Automotive and held at senior management role at Magna International.