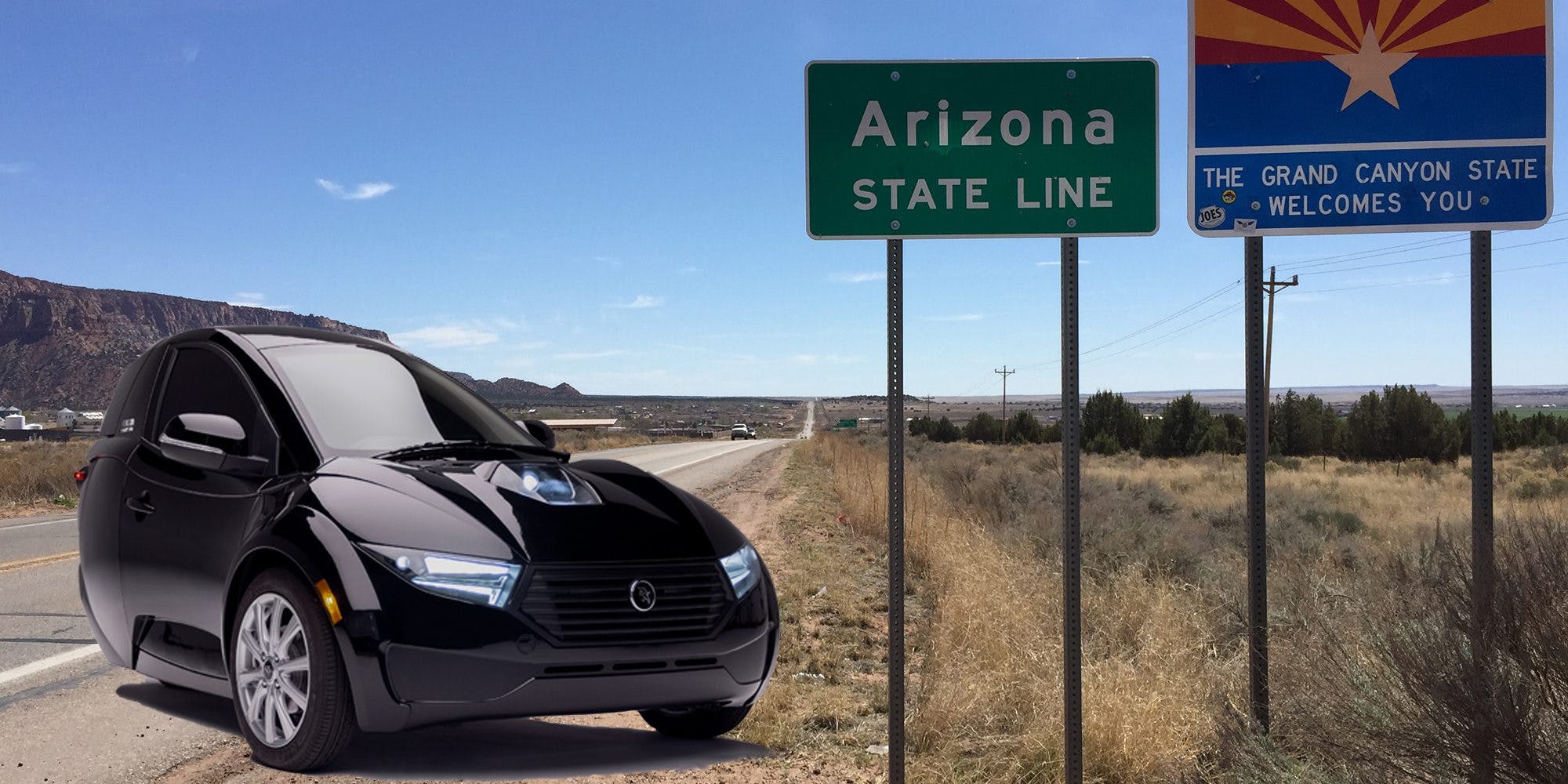 In a press release today, ElectraMeccanica ($SOLO) announced the site for its US-based assembly facility. The facility plus an engineering technical center will be in Mesa, Arizona. The confirmation puts a bookend on a year-long search that began in February of 2020. With this news, Arizona is quickly becoming a new hub for electric vehicle manufacturing.

Before choosing the Phoenix suburb as its new production hub, the Canadian company conducted a lengthy nationwide search. This led to seven bids from local authorities in prospective states. We previously reported the EV startup had whittled its list down to two finalists, Arizona and Tennessee.

While Arizona made the most sense given the circumstances and movements surrounding ElectraMeccanica, it had not confirmed our suspicions. At least until now. The proposed US facility is the best fit for ElectraMeccanica’s plan to ramp up production on its flagship SOLO EV. The company press release states the new facility will create up to 500 new jobs when it is fully operational. Furthermore, the Mesa plant will be capable of producing up to 20,000 SOLOs per year. Officials from Arizona seem quite happy with the decision as well. Per Arizona Governor Doug Ducey: