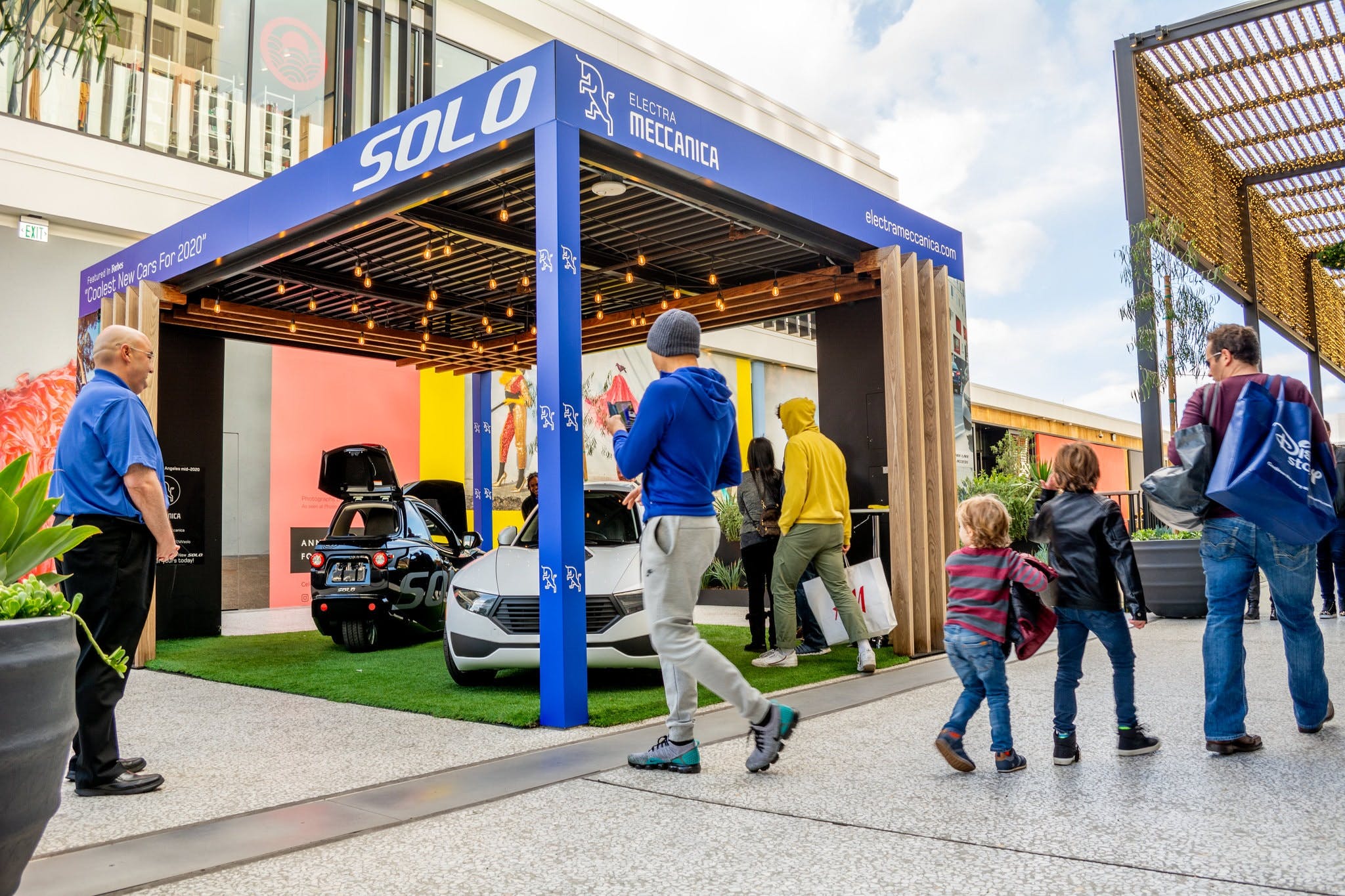 For decades, the best-selling vehicles in the United States have been pickup trucks. Hulking, gas-powered models from Ford, Ram and Chevy have had a grip on the market that seems unbreakable.

But there will always be companies that try to upend the status quo, powered by idealistic thinking and, ideally, deep pockets. One such company is set to take its shot this summer with a single-seat car called the Solo. A tiny, three-wheeled electric, it will be available in Los Angeles later this year.

“So many vehicles are being driven by one person,” said Paul Rivera, chief executive of the Solo’s manufacturer, ElectraMeccanica, based in Vancouver, British Columbia. “Why does everybody think they need to drive around and leave three or four empty seats?”

Read the rest of the article at The New York Times