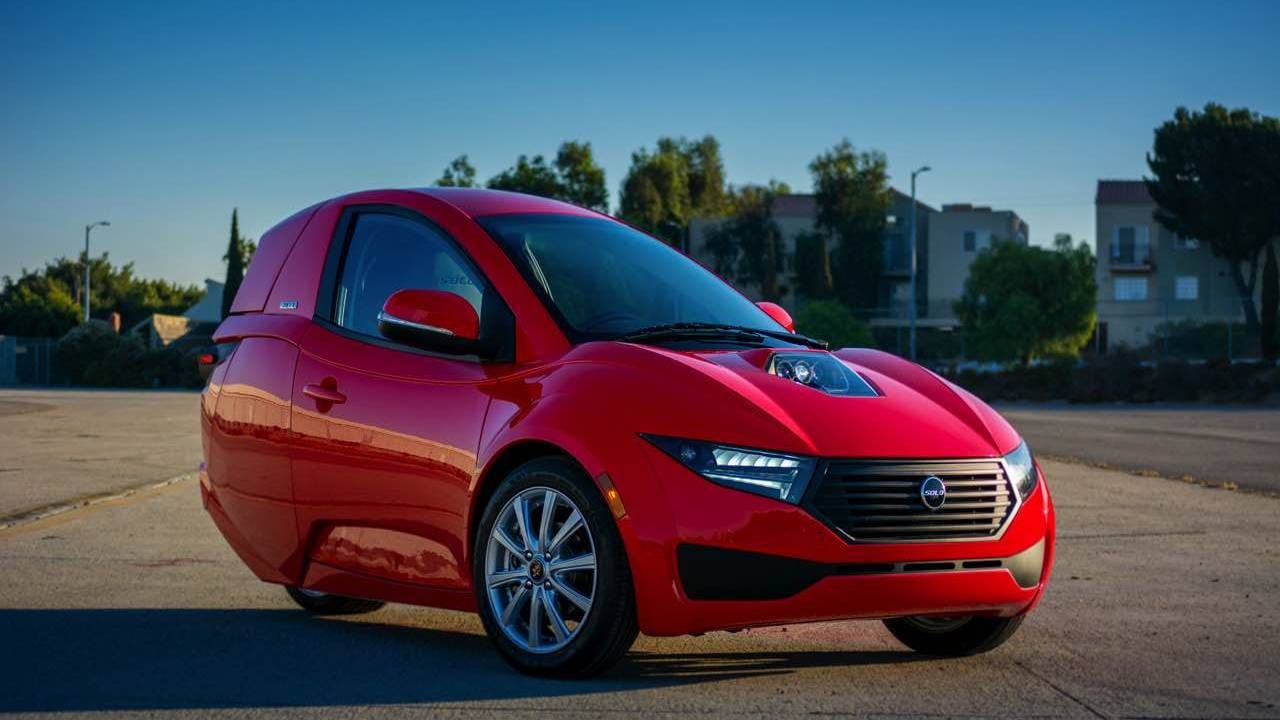 As quirky as it may seem, ElectraMeccanica’s Solo single-seat electric vehicle actually makes a ton of sense in the real world. According to the U.S. Census Bureau, almost 90-percent of Americans drive alone, whether it’s in a car, pickup truck, or SUV. That’s a whole lot of metal for just one person.

The trends don’t suggest the numbers of single-person trips are going down, either: it’s a significant hike from 2016, when over 76-percent of Americans would make the drive alone to work. Do the math, and the benefits are enormous: the Solo is one-fourth the size and weight of a seven-seat crossover, and it’s all-electric.

Besides the obvious environmental benefits, from my Solo EV test drive I can attest that it’s much easier to park – or even parallel park – than a compact car. And, unlike other three-wheelers that have no roof – I’m looking at you, Morgan 3-Wheeler – the Solo has all the appurtenances of a sub-scale modern, four-wheeled vehicle.